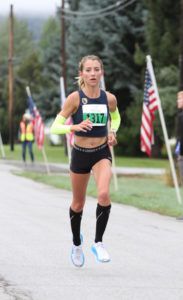 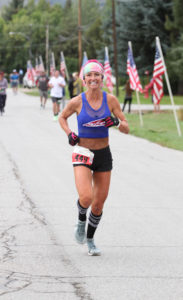 Tiffany Lee is a Boston Marathon Qualifier during the 8th Anuual Huntsville Marathon, and wins the drawing for a trip to Boston for 2 people, including air fare and 2 nights at the Marriott Copley place. Congratulations, Tiffany!

Heidi Webb of Eden, Utah, is a Boston Marathon Qualifier during the 7th Annual Huntsville Marathon, and wins the drawing for a trip to Boston for 2 people, including air fare and 2 nights at the Marriott Copley place.  Congratulations, Heidi! 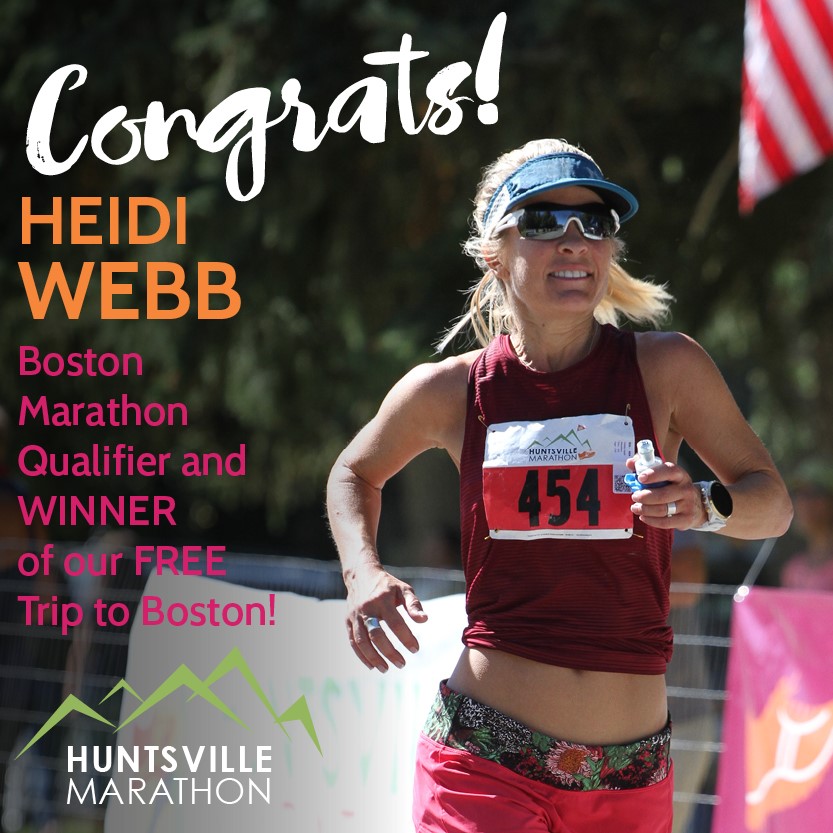 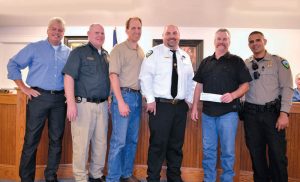 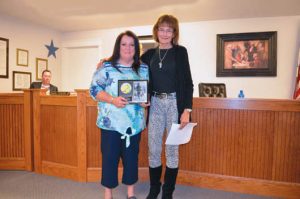 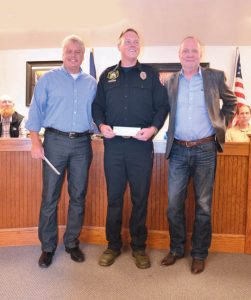 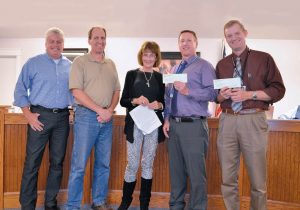 GUARANTEE AVAILABLE TO RUNNERS WHO: (1) Never ran Boston, and (2) Ran within 10 minutes or less of qualifying on a previous race within the last two years.